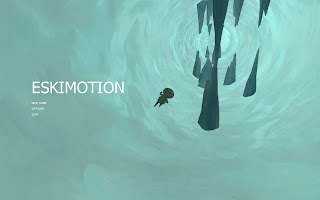 Eskimotion was a project made by the No Mouse Productions team in May 2008 in Aalborg as part of DADIU (National Academy of Digital Interactive Entertainment) dadiu.dk/english/ , in wich I was the Lead Animator.

The introducction and the epilogue were planing to be in 2D, but we could not finished. The animations in the game were in 3D. 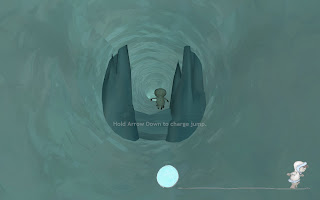 Rough introduction of the game in 2D:


Preview of the game:

The No Mose Production on newspapers: 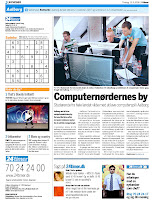